The technology on self-cleaning coatings has developed rapidly in recent years. As a commercial product, the potential is huge and the market truly global. Self-cleaning coatings has wide range of possible applications, from window glass and cement to textiles, and it may become an important labour-saving device. The product potential has already been realized with its market availability amongst the several multinational glazing companies in Europe since few years ago, especially self-clean ducts on windows.

Figure 2 : Strong oxidation and deoxidization decompose the organic particles on the surface into water and carbon dioxide.

Figure 5 : Cantact angle of water on coated surface is less than 30 forming thin sheet of water creating super hydrophillc effect on the surface. This also leads to anti-fogging.

Figure 6 : During heavy rain, decomposed particles are easily removed from rain farce and flow rate. When rain stops, surface dries quickly without leaving water marks which encompasses dust and dirt from staining the surface. this is the effect of hydrophilic and gravity. 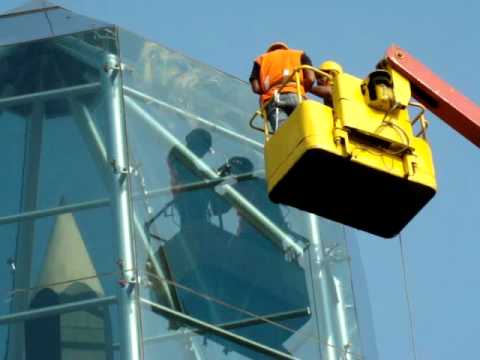 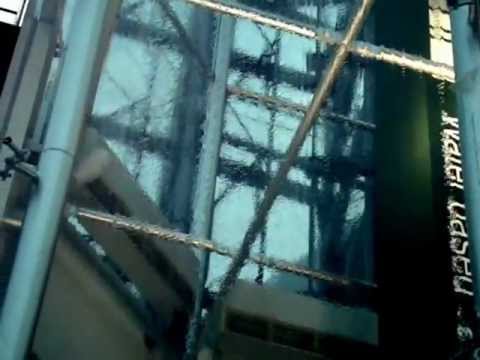 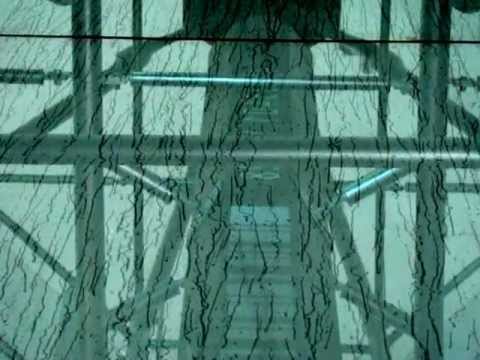 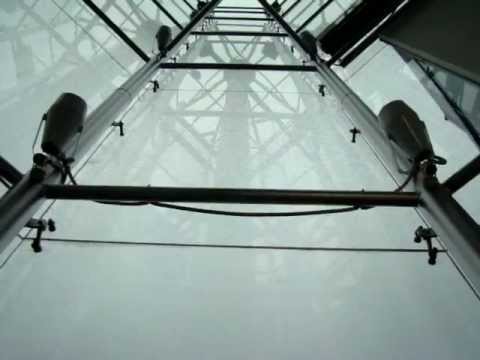 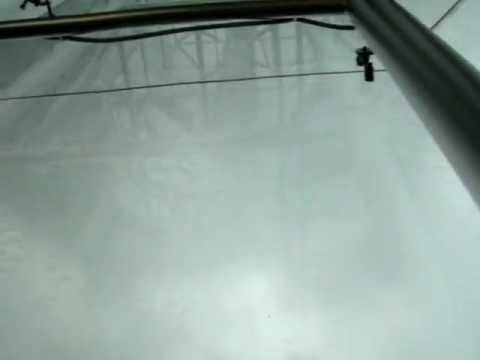 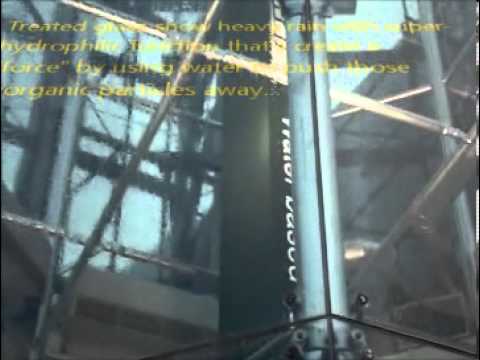 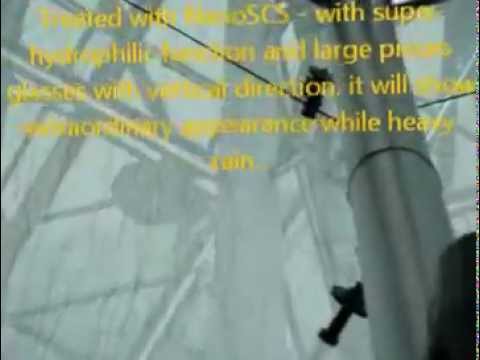